Last week I attended the Museums Australia conference in Adelaide.  It was my second time tweeting at a MA conference, and as Regan Forrest suggests, there was a more robust Twitter conversation going on this time.  I also felt more connected to Twitter in this conference than I did last year, and it got me thinking about how the Twitter dynamics of a conference has affected my experience.

Generally the affect on my experience was very positive.  Firstly, it helped me to feel more involved in the conference, and less like a passive observer of others’ ideas.  It gave me the opportunity to engage in an ongoing professional conversation, which in turn gave me an opportunity to connect with colleagues I may not have ‘met’ otherwise.  It opened up doors to new conversations, resources, and I physically met with people I probably would not have if it wasn’t for our Twitter conversations.

Secondly, it helped me to actively interpret the main message or take-away from each presentation.  The desire to join the Twitter conversation, and also because I intended to blog summaries of what was said, meant that I was focussed on finding the ‘point(s)’ of the presentation that resonated with me.  I looked for openings to continue the conversation, the links to find more information and the ideas that might trigger opportunities in my work.  In some cases, where the presentation did not immediately grab me or didn’t appear to be particularly relevant, I was able to stop myself tuning out by focussing on that search for meaning.

On the other hand, Twitter could be distracting and add an element of pressure to keep up with both Twitter and the presentation.  The ability it provides to follow a conversation and link to external information means that, at times, I ‘left’ the presentation to focus on this conversation.  On the whole though, I think I was mostly able to balance it ok.   Knowing the Twitter conversation would be available to refer to later, and that the conversation could continue after the end of the presentation, meant that I was able to let go when I needed to.  I also think the value Twitter provides for active learning and collaboration outweighs the distraction factor.

@shineslike (Suse Cairns) captured the Twitter conversation from the conference on Storify.

While the conversation on Twitter was more robust than last year, it is still a minority group of participants, meaning that the conversation can be skewed and the potential for using Twitter as a collaborative tool is limited.  During my presentation, using Prezi,  I included a few opportunities to refer to live Twitter feeds – both from the room and elsewhere as examples of professional Twitter conversations by teachers.  The aim of this was to be collaborative and to extend my message of sharing by giving the audience a platform to share their expertise, links and questions.  Largely this didn’t work particularly effectively.  This was partly due to internet issues I had at the start, meaning I had reduced time to dwell on these conversations.  It was also because I didn’t have many tweeters in the room (and some of those that did were having wifi issues).

I guess it was to be expected that in a presentation like mine, which was mostly an introduction to the use of digital resources (such as Twitter), I would have fewer active tweeters.  But I do think that in many circumstances Twitter provides an opportunity for presenters to bring the audience into the conversation, particularly when the layout of the room, in our case – a lecture theatre, does not encourage collaboration.  It also promotes sharing and the creation of a digital repository of links and discussion points.

Considerations when tweeting or blogging at conferences

Following the conference @laura_miles tweeted a link to a blog post:  Advice on Academic Blogging Tweeting Whatever . The post was in response to a Twitter event that caused people to think about the ethics of tweeting at conferences.  Have a look at this Storify to get the drift.  It certainly caused me to stop and think about my tweeting and blogging habits.  I would not want what I write to have a negative affect on the presenters.  But coming from the education and museum community I feel there is a strong positive sharing attitude amongst my colleagues.  Generally, we are very collaborative across our organisations, we are happy to share our ideas and for others to use them.  But that might not be everyone.

@interactivate (Regan Forrest) pointed out that Museums Australia conferences are different to some other conferences (such as Science conferences) where major breakthroughs/results are announced.  She also suggested that having an official hashtag could mean that presenters should expect that they will be tweeted unless they request otherwise.  I wonder if we need to define whose responsibility it is?  It would certainly be easier if presenter consent was assumed unless they say otherwise, but if a presenter is not familiar with Twitter and how it works, would their consent be informed?

I am certainly not an advocate for over-regulation, but perhaps it would help encourage respectful collaboration if presenters were given prior information that parts of their presentation may be ‘broadcast’, and notify them that they may withdraw their consent.  Do we need to do that? 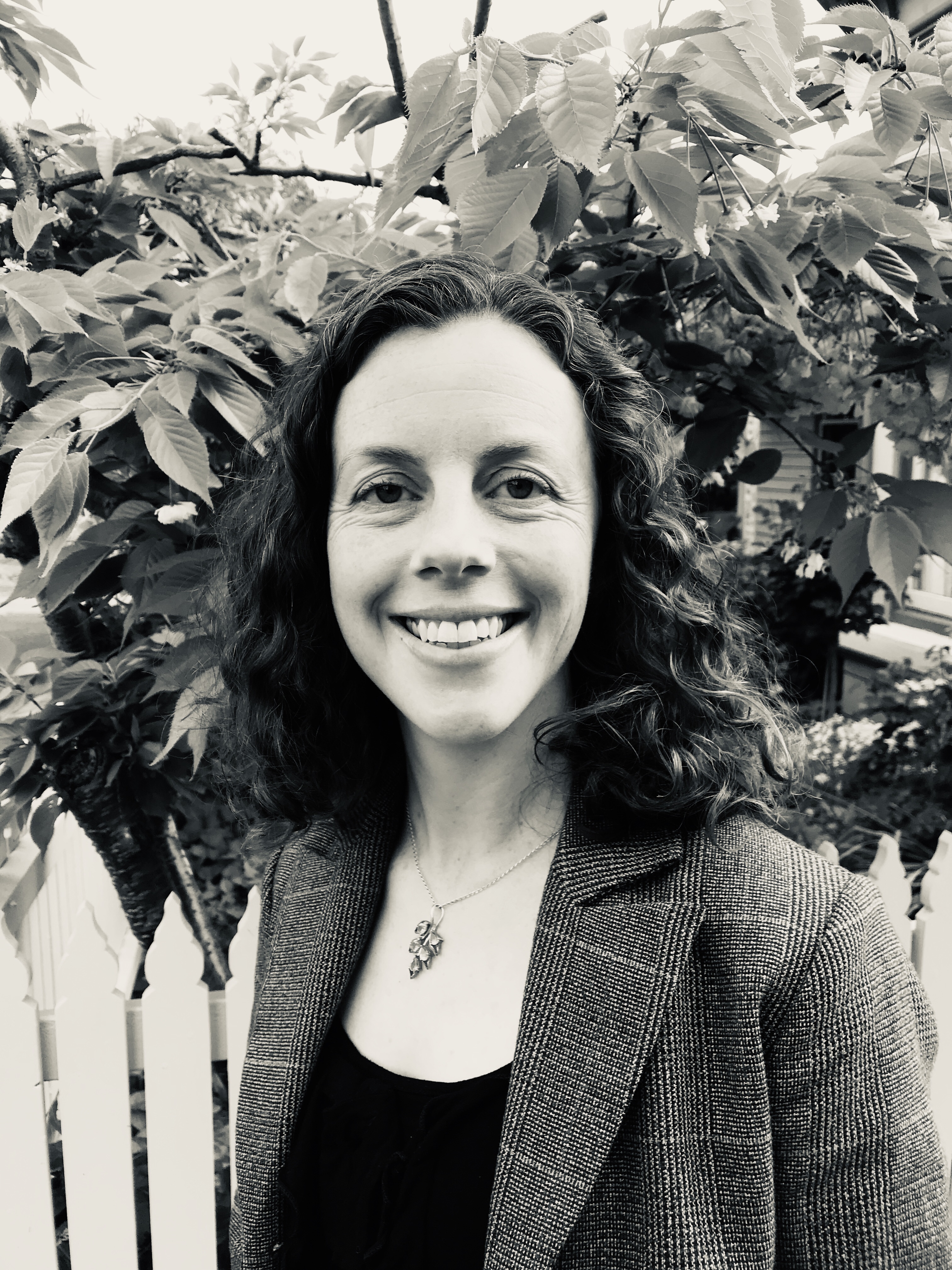